Yay!  I finally got to sneak in some sewing time.  I have a new class coming up at Aunt Mary’s Quilting, actually several new classes, and need to make some samples.  This time I’m working on a Hunter’s Star table runner.

With the Rapid Fire Hunter’s Star tool and technique, I start with strips.  I cut all the trapezoids I need for the runner.  Then I sew along strips on both sides to create the diamonds at the end of each trapezoid.  You can see the pieced trapezoids and diamonds with the white and coral fabrics in the upper left of the photo. 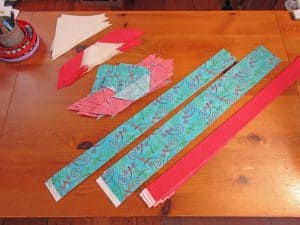 Then I stitch the large triangle to the diamond-trapezoid-diamond set to create half the Hunter’s Star block.  Chain piecing makes this step go faster.  I’m making two sets:  coral and white, and turquoise and coral. 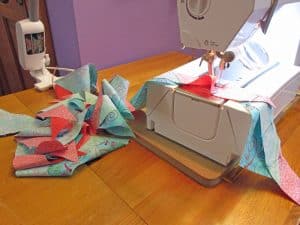 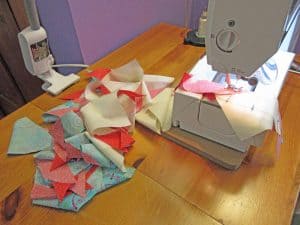 Pressing toward the large triangle, I’ve created two sets of half-blocks for the Hunter’s Star.  I just *love* this color combination! 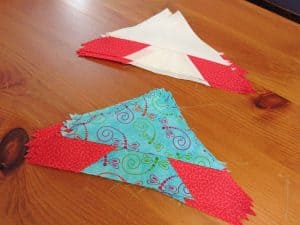 You can have lots of fun playing with the half-blocks and designing lots of layouts.  But, since this is a class sample, I followed the layout of the pattern.

Hey local peeps!  There are still spots available for the Hunter’s Star table runner class coming up on June 4, 2022 at Aunt Mary’s Quilting in Derry, NH.  Come join the fun! 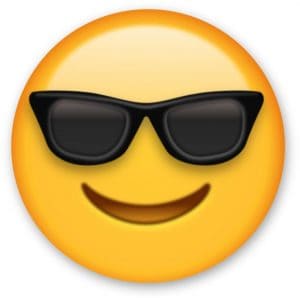